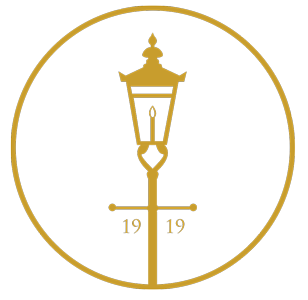 The Cottage in the Wood hotel and restaurant under new ownership

July 2015 – Popular Malvern Wells hotel, The Cottage in the Wood, has been acquired by new owners it has been announced this week.

Supported with funding from The Royal Bank Of Scotland (RBS), husband and wife team Nick and Julia Davies have successfully acquired the picturesque property which is nestled on a plateau half way up the Malvern Hills.

Said to offer some of the best views in the UK, The Cottage in the Woods is a 30 bedroom hotel which looks across the Severn Valley to the Cotswold Hills. It comprises of three buildings. Firstly the main house – which has seven bedrooms, a boardroom, the Bar Lounge and popular ‘Outlook’ restaurant. The second building is the Beech Cottage – which was once a woodman’s cottage and also a scrumpy house and now houses four bedrooms. The third building is The Pinnacles – named after Pinnacle Hill that rises above. The nineteen bedrooms in this building enjoy the finest views of all, almost all are large and front facing, two of which have balconies and six have patio seating areas.

The hotel has been purchased from John and Sue Pattin who have been running the business for over 25 years. Their children Maria Taylor and Dominic Pattin will remain employed in the hotel in senior management positions.

The new owners plan to enhance and modernise the hotel, including renovating the bedrooms and reception areas.

Nick Davies, owner of The Cottage in the Wood said: “We are really pleased that our bid to acquire The Cottage in the Wood has been successful. It is a great hotel and restaurant with an excellent reputation and we intend to continue to run it to an impeccably high standard. We are also planning to make some minor improvements to the property including re-decorating and rejuvenating some of the bedrooms and other facilities.

“Both myself and Julia come from a management consultant background so we are really excited to be moving into a new area of work. The previous owners of the hotel have established an excellent business and we are looking forward to taking over and working alongside existing members of the team to drive the business forward.

“I’d like to thank the team at RBS for their support which has been instrumental in facilitating our takeover.”

Ian Morgan, Relationship Director at The Royal Bank of Scotland said: “We’d like to wish Nick and Julia every success with the takeover of The Cottage in the Wood. The business has an excellent reputation and under their management I am sure this will continue to grow.” 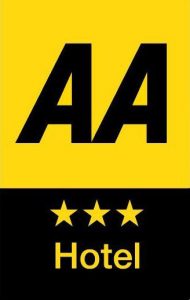 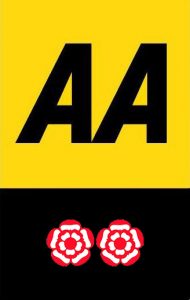 Are you making plans for Christmas and New Year’s Eve?

Still enjoying summer? Just hide this and you won’t see me again.